Sorry these images are protected by copyright. Please contact Michelle for permissions, use or purchase. 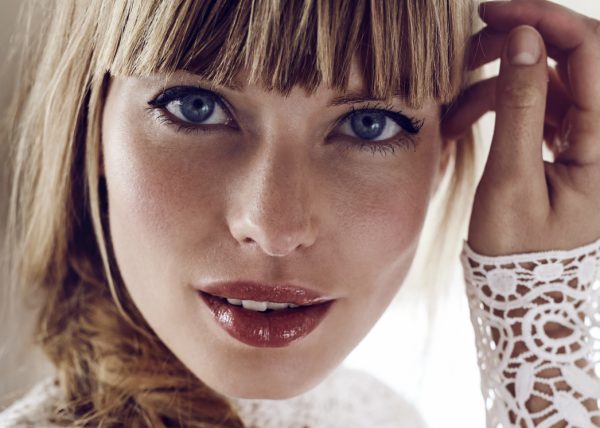 Closeups, landscapes and studio portraits, whether it’s just you, or you and the entire gang. Accepting new clients now. 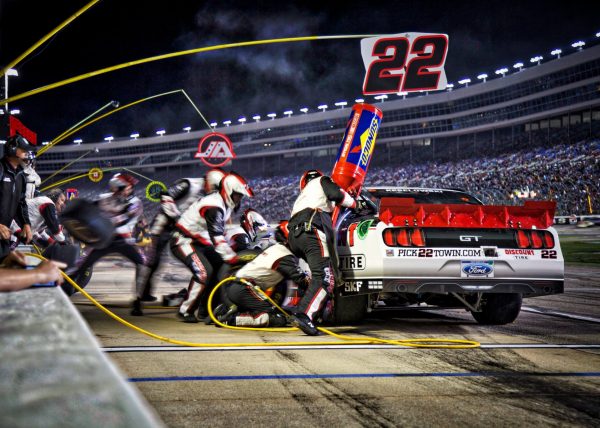 Our world is so beautiful right.